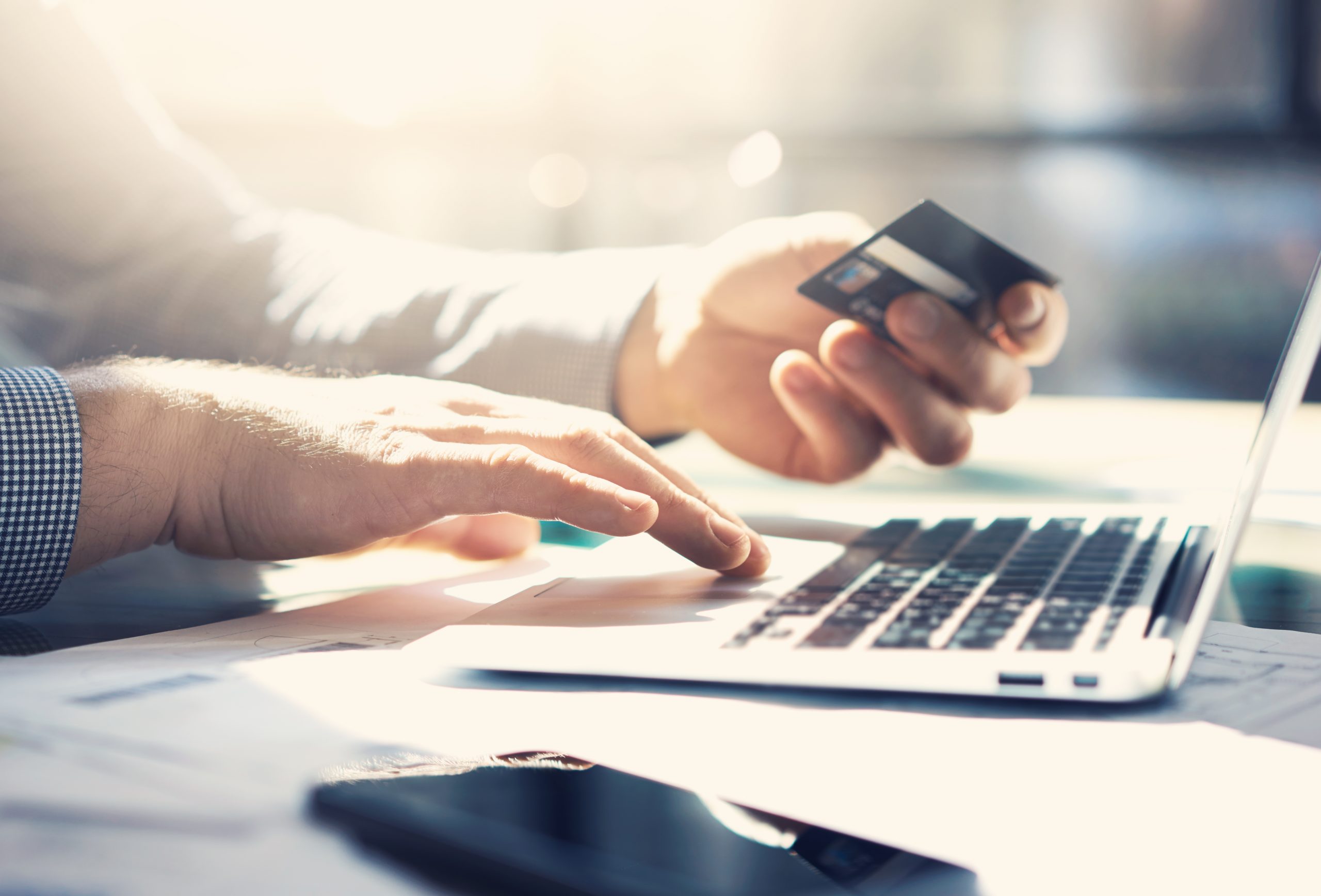 Pretty much the #LastFourWords any online retailer would ever want its shoppers to see. Let alone on the biggest cyber shopping weekend of the year.

With online sales of a record-breaking $3.34 billion on Black Friday 2016, according to Adobe Digital Insights, it’s a real shame if your site is down.

This year, Macy’s website suffered an extended Black Friday disruption, directing customers to a page citing “heavier traffic than normal” or “we’re getting a makeover.” Mmm, perhaps not quiet the best timing for a makeover.

#BlackFriday #ecommerce #omnichannel #wtf just on the biggest shopping day of the year @Macys mobile site is down pic.twitter.com/afBy2WPN5R

When you’re site’s down, your customers lose their confidence in you and things get personal. They get frustrated, angry and need to vent. Publicly. I mean, you did promise them a fabulous, hassle free online shopping experience – but failed to deliver. They may eventually forgive you, but you’ll have to work hard to earn back their trust, probably more so than if you had originally planned ahead to avoid the situation. You’ll probably also lose a few potential customers in the process and who knows where the social media winds will blow, right?

Plus, your stocks may drop. According to Bloomberg report, Macy’s site couldn’t keep up with the heavy traffic flowing, leading to a reported decline of 1.71% during active trading on Friday. So not only were potential customers disappointed, causing them to leave the site or hit the refresh button over and over, but this downtime issue actually hurt the $13.52 billion retailer’s stocks. That’s a straight-forward lose-lose situation right there.
So what should you do instead?

100% uptime is not impossible

We sent our field engineer to work on-site with one of our top eCommerce customers. Here are some useful insights on how a preemptive support strategy and a short feedback loop works.

This retailer used XAPto provide access to its catalog, inventory data and tax to achieve a zero-downtime holiday season for the second year in a row. As a result, this company delivered a fantastic customer experience with a page load time of 3.6 seconds on average, reaching 3.88 at it’s highest peak of holiday traffic, generating a 100 percent increase over 2016 holiday sales.

It’s notable to mention that this retailer did not experience any system performance issues.

Identifying and mitigating key risks
Rather than reacting after a failure occurred- prevented failure in the first place.

Peak load performance often tends to stretch any system behavior in areas that are least expected and thus are often hard to handle. Quite often, peak loads lead to unexpected downtime.

There are many cases in which this sort of peak load performance is known in advance, as is the case with Black Friday and Cyber Monday. Still, many eCommerce sites continue to experience downtime or slowness during such events that lead to huge loss of revenue and reputation.

For the past few years we, together with our customers, have taken a preemptive approach by putting an engineer on-site to escort the customer team during the event itself.  This resulted in huge success, leading to 100% uptime. We learn so much from the experience; the customer learned even better how to operate our product and what to look for to ensure that the system is running properly. We learned much about how the customer is using our product and were able to shorten the feedback loop between the customer and our product and engineering team.